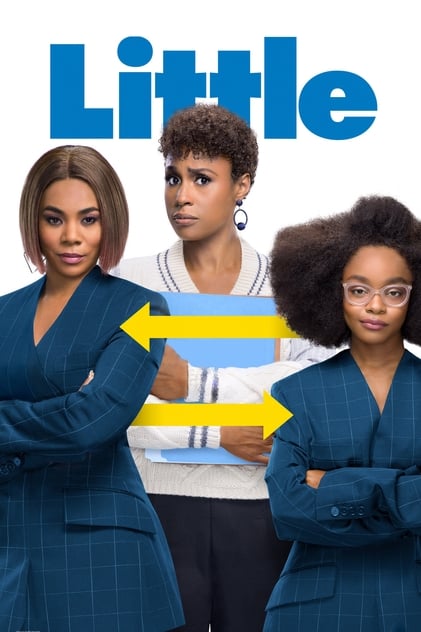 Black-ish star Marsai Martin is the youngest executive producer of a studio film, with the upcoming Little, in which she also stars, and the teenager this year became the youngest person to get a first-look deal at any studio in recent memory, with her Genius Productions Company inking a pact with Universal.

The 14-year-old opened up about the idea behind Little and her life as a young producer when she visited Jimmy Kimmel Live on Thursday.

“Long story short, you know when your parents tell you all these things about what their favorite movies were growing up. One of them was Big starring Tom Hanks,” she said. “I was watching it and that’s when I was thinking, ‘What if we do this with a modern perspective? Give it a fresh take and make it more our time and have it a female empowerment- all black women cast.'”

While in Big a child turns into an adult, Little, which also stars Issa Rae and Regina Hall, follows an adult that reverts back to a child.

Martin added that it wasn’t difficult to play an adult stuck in a teenager’s body. “The character was kind of made for me,” she said.

She also opened up about her production company, in which she has the corner office. “It’s in a hidden place that no one knows where we are,” she said about the company’s office location. “It’s our creative space.”

The company has six or seven employees that she hired with the help of her parents, she said. Martin works as the CEO, while her father is the president and her mother is the vice president. She clarified that she is the boss, though they are still her parents and she has to respect them. “It’s everyone’s money I guess, but I’m making it,” she said. “We work as a family.”

Kimmel later asked if she ever tried to fire her parents. “No. If I ever did that, I don’t know what would happen next,” she said.

Martin explained that while she’s the boss of her parents in the office, they are her bosses everywhere else. “As soon as we’re done in the office and we get home, it’s like, ‘Do your homework,'” she said.

Her next project with Genius Productions is the comedy StepMonster, which follows a teenage girl adjusting to life with a new stepmother. 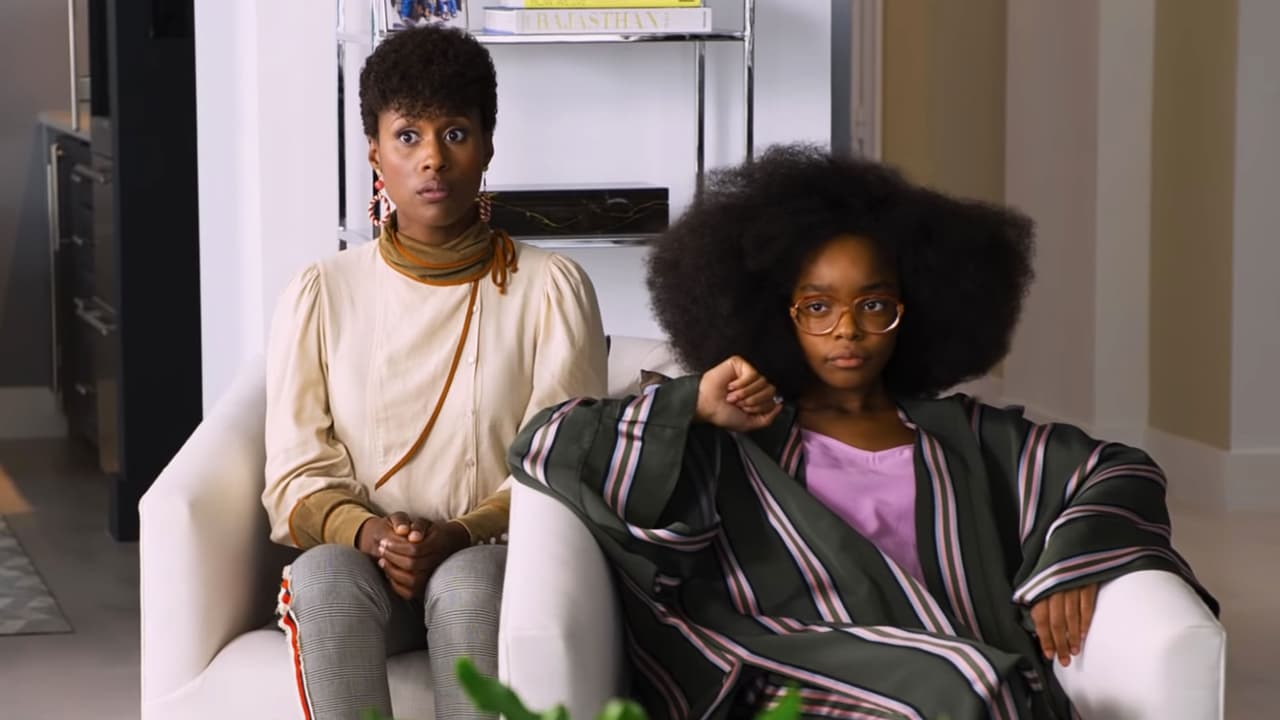